Ending up in places you never thought to go is the best: Cheyenne, WY 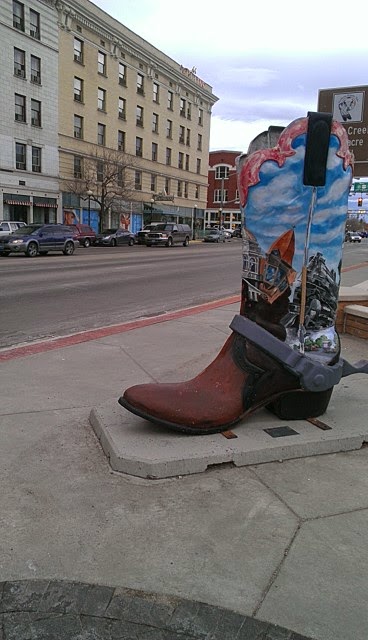 No one ever says, "hey, let's take a vacation to Wyoming," do they? Maybe if you live in Nebraska, but for the rest of us it's off the radar.  I would even go so far as to say that if you quizzed people to name all 50 states in less than 2 minutes, Wyoming would be one of the most forgotten.

I was out in Parker, Colorado on a 3 month business trip and after a third person had suggested, "hey, you should check out Cheyenne," I was sold. I mean, I'm a sucker for wild life, and I was told there'd be buffalo. 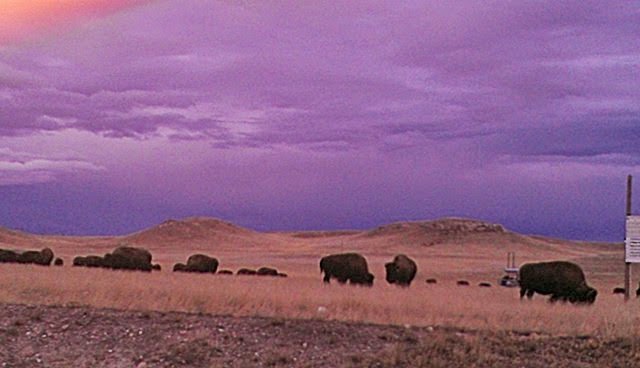 So I spotted some buffalo and did a little off-roading to get a closer view. Look at that sky! The sky in this part of the country, Wyoming/Colorado/Montana, is so vibrant with purples and oranges it doesn't even look real half the time. 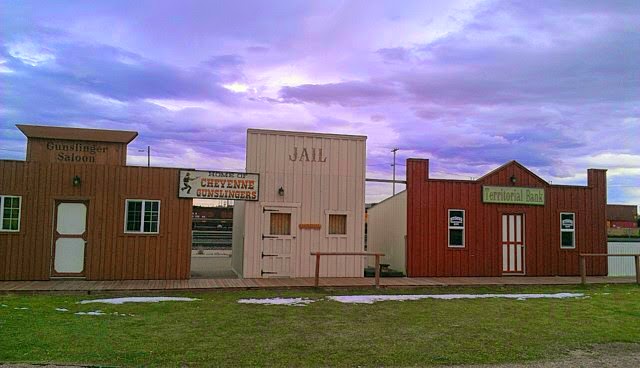 And then I roll into the "city" and I'm like woh, Back To The Future part 3. The mini fake old town shown above is in the middle of the actual town in Cheyenne. This is what New Yorkers probably assume Wyoming actually still looks like. 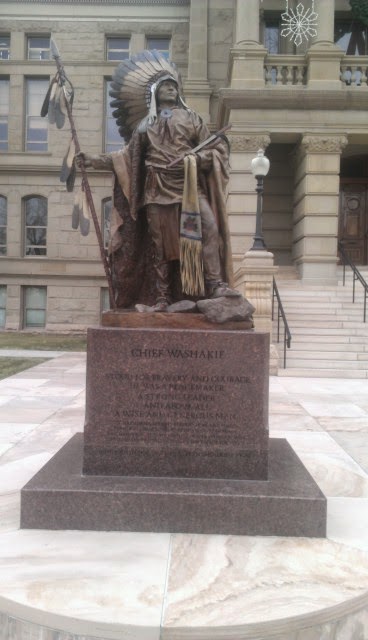 There is a huge Native American heritage in Wyoming.  This statue of a famous Chief is set outside of city hall in Cheyenne. I also got to eat at the only Native American restaurant I'd ever been to, seen, or heard of in Denver, about an hour away by car. It was super delicious, I mean the stuffed bread there is insane.
http://www.yelp.com/biz/tocabe-american-indian-eatery-denver 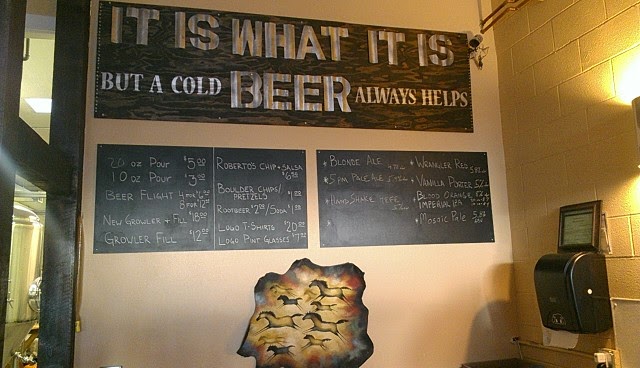 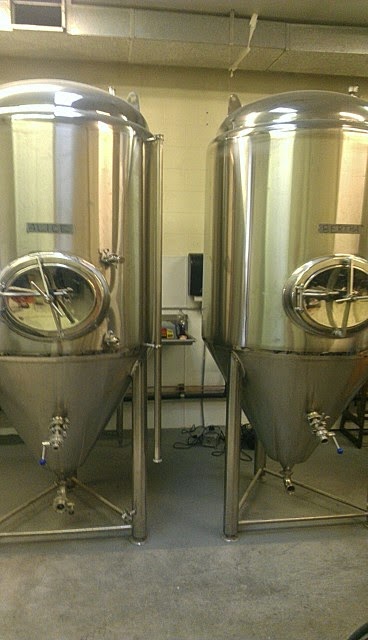 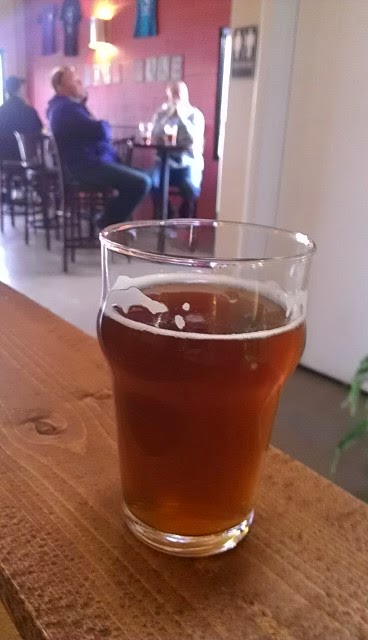 Wait, am I forgetting something? Oh yeah, beer. What a friggin' pot of gold at the end of the rainbow Freedom's Edge brew pub is!  Their bartender slash brewer gave me a little tour, and poured me a few tastes. The Blood Orange Wheat is unique and exceptional. Fruit beers are easy to botch, they nailed it with this one. My favorite though was Their Hoppysaurus Red. Its like a three course meal in a sip. Its like Veruca Salt from Willy Wonka chewing the gum that tastes like roast beef, then mash potatoes & gravy, then finishes her off with a cobbler that turns her into a blueberry. Only, in this case, after the roasty-smoked start turns into a perfectly balanced bitter hoppiness, and finishes citrusy-clean; I remained in the awkward human form I've grown a custom to.

If you're in the area, give Cheyenne, Wyoming a run through.  It's a road-trip's pleasant surprise.