The Bronx: Everything's Hard Out Here, Even The Yoga 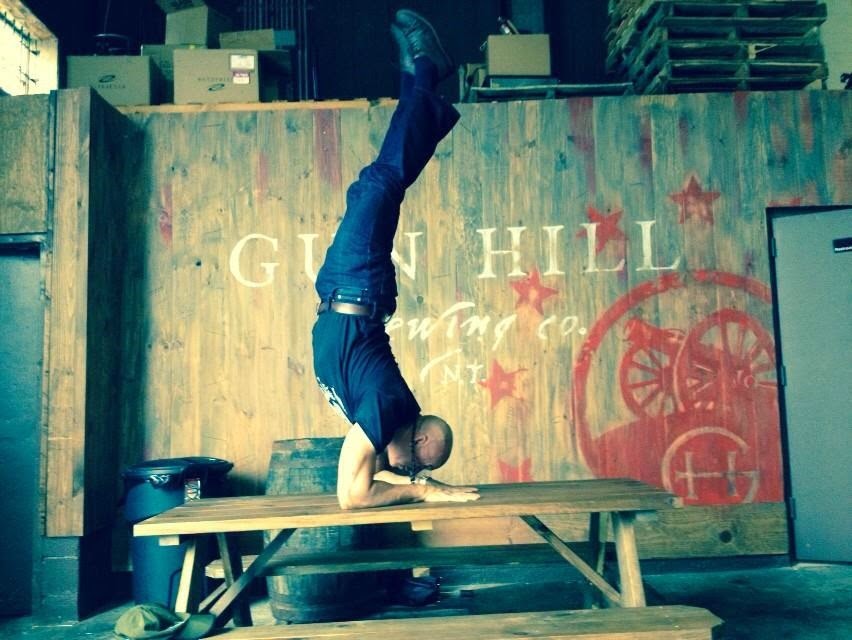 Beer & Bend at Gun Hill Brewery in The Bronx, New York, was an adventure just getting there. You've probably heard about the boogie down, south Bronx, south south Bronx. Birth place of hiphop, and not the best place for tourists to wander around alone late at night, unless getting robbed is on their bucket list. Most tourists, let's be honest, most New Yorkers, that don't live in the Bronx, don't spend much time there aside from Yankee games and the zoo.

An hour on a subway train, then forty-five minutes on a bus (because there was construction on the subways, like there always is in New York), then a fifteen minute walk, all worth it. The man pictured above doing the forearm stand is yoga instructor Victor Chaves, he's awesome. At one point he asked us to raise our hands for his permission to grab our bones and muscles. Victor keeps it real, he said "You'll hate me during some of this, and you'll love me during some of this, if you don't do both, then I'm doing this wrong." No joke I definitely had moments of hate (when he said "and hold") and moments of love (when he said "and relax"). 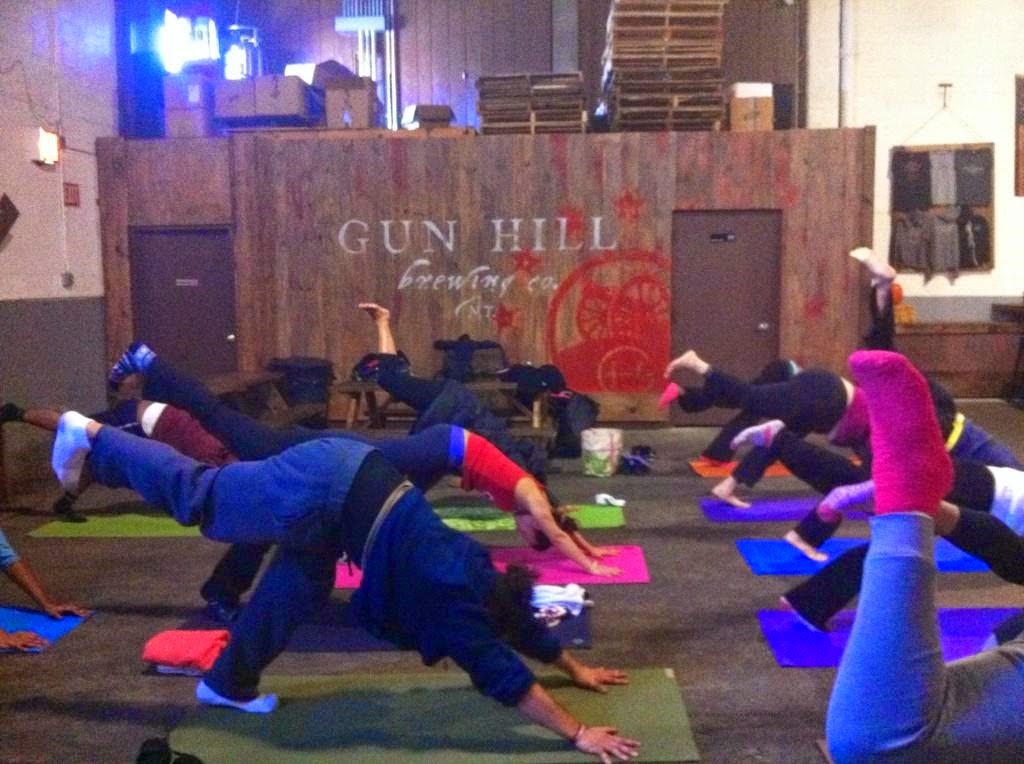 Did I travel all this way to have a yogi make me feel the burn? Not a chance, I came for the beer! Gun Hill Brewing Co. has only been around for a little over a year, but they are already multi-award winning brewers thanks to their Void of Light. Its a stout so dark you can shine a flashlight on it and you'll see no traces of it through the glass.

I did a flight, naturally, I didn't travel two hours to try one beer... I needed to try all six. An IPA, a black IPA, a golden ale, a pale ale fundraiser beer from Washington State brewery Boundary Bay, and my favorite of the flight, Cherry Tree. Cherry Tree is a red, pretty sweet but well balanced. I got a tip from a local, ask the bartender to mix the Cherry Tree with the Golden.  Some places will chop off your hands for mixing their beers, but some of the bar keeps here are known to take a growler home of this delicious concoction for themselves. 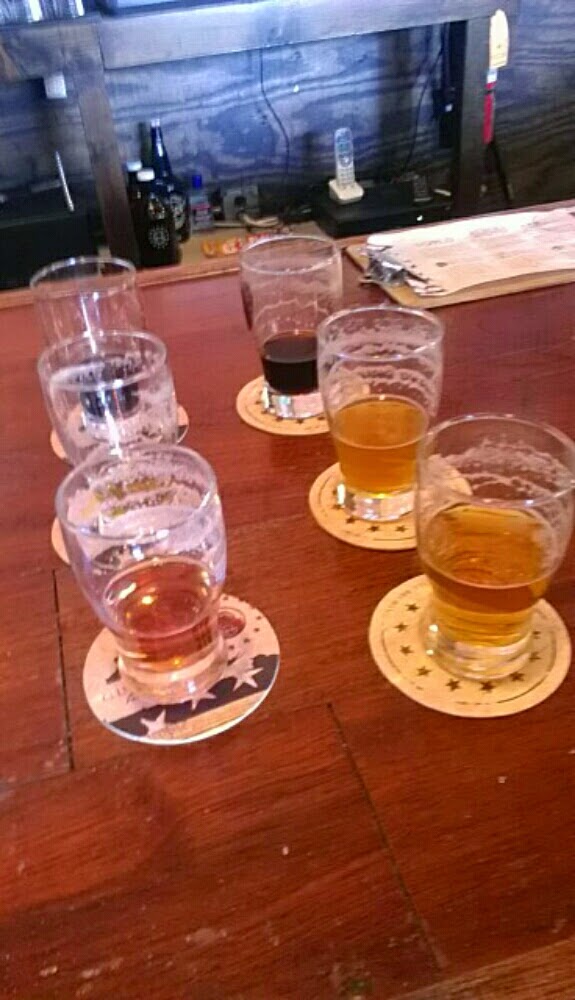 Beer & Bend is every Saturday morning at 11am right there inside the Gun Hill Brewery in the Bronx.

This brew loving, flexible as a rusty tin man, Bronx tourist, approves of the beer and the yoga here. 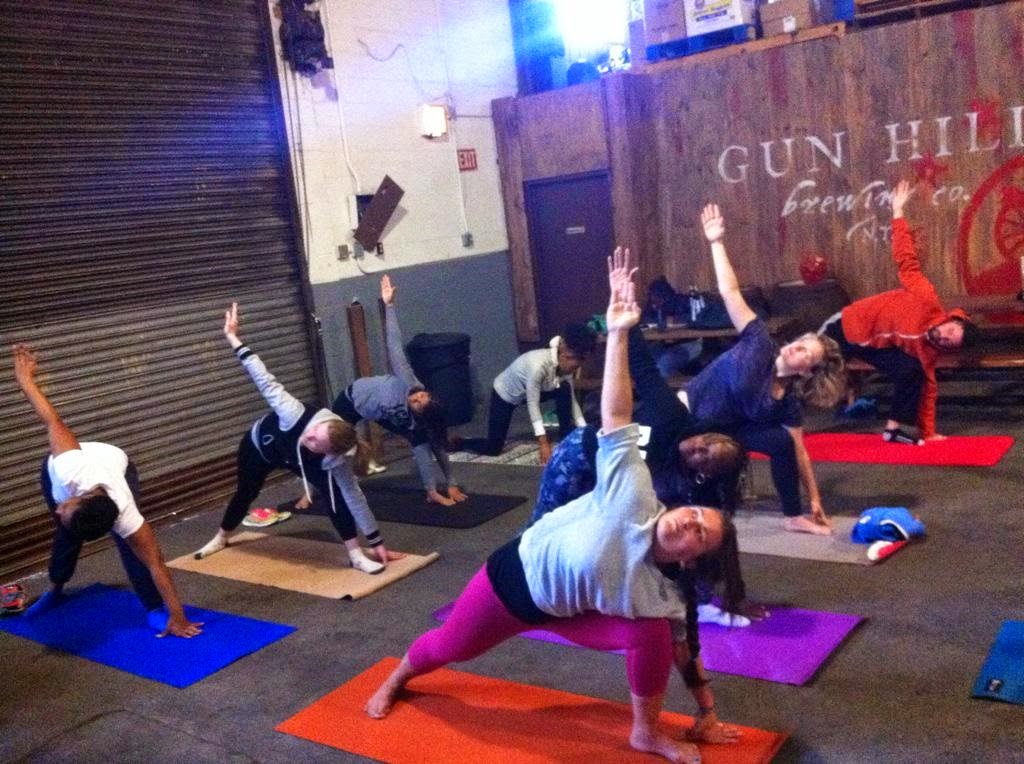 (Hey who's that awkward beardo in the back with the hoodie on?)

Do you know of any other breweries that do beer and yoga events?  If so please post the info here in the comments.

Be the Smartest at the Party

Book Review - Proof: The Science of Booze by Adam Rogers. 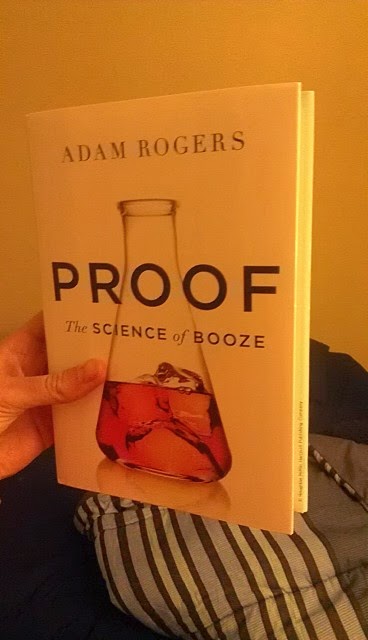 "Some archaeologists and anthropologists have argued that the production of beer induced human beings to settle down and develop permanent agriculture - to literally put down roots and cultivate grains instead of roam nomadically."

Yeah that's right, beer is one of the most significant developments in human history! 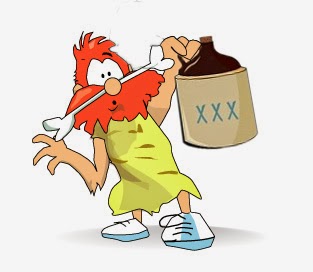 "Cranked up A Tribe Called Quest and dubstep. We started noticing really deep flavors and aromas."

Woh, sound, specifically bass, can enhance your booze? I wanna see a wine bottle mention flavors of hickory and vanilla with deep bass notes of Skrillex. 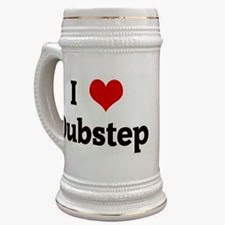 "Its like a car running on its own exhausts - in times of emergency, yeasts can live on their own poop."

So when are we going to have beer powered cars then? Could get tricky with open container laws and drunks trying to siphon everyone's fuel. 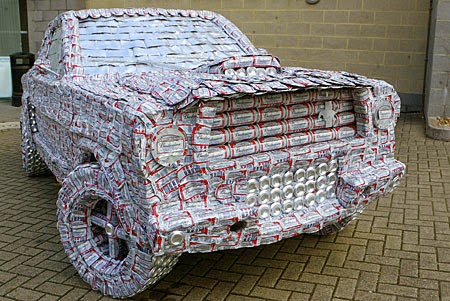 There is literally so much to learn about the science of booze from this book, you could read a cliffs notes version and instantly become the most interesting person at the next wine tasting, cocktail party, or beer geek shindig you end up at.

This is the fun side of science, learning about booze through entertaining personal stories from the author. It's like Bill Nye the science guy, but for adults. Only Bill is hiding a flask in his lab coat and pulling off it as he explains how "secondary fermentation produces CO2 and scavenges free oxygen that can make beer taste weird." 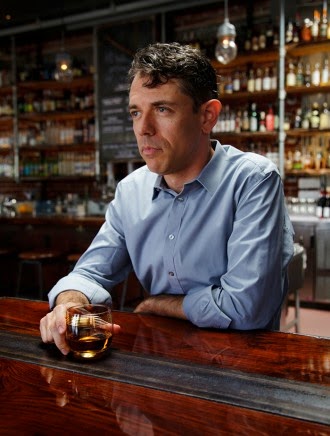 You can find Adam Rogers' book Proof: The Science of Booze at all of the places you would normally by books; Amazon, Barnes & Noble, etc, etc.

Have you read this book?  If so please leave a comment and tell us your thoughts. 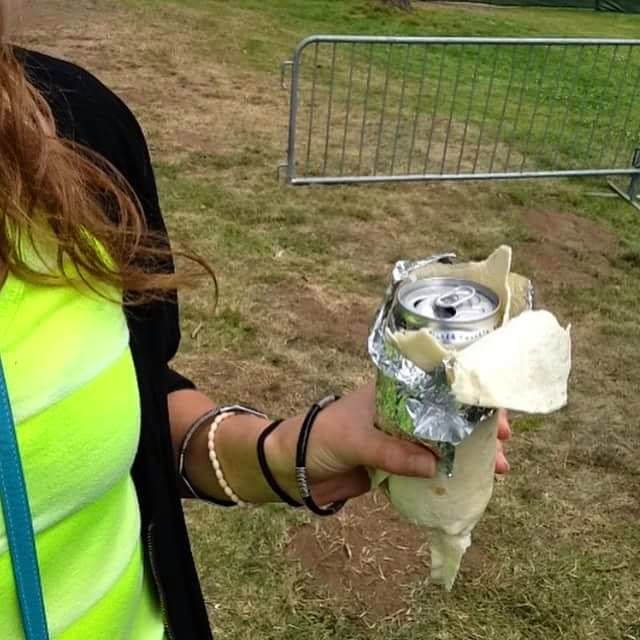 Step 2: Eat it. (Careful not to dismantle the foil wrapper!)

Step 3: Buy beer. (Good beer, PBR is not worth getting caught for!)

Step 4: Stick beer in the place where the sun don't shine, aka wrapped in the burrito's former home.

Step 5: Play it cool. (And don't try to go through a metal detector, beer cans and foil are metal bro).

Step 6: Don't eat it. It's still a beer not a beerito. Drink it. (And not in front of event security).