Have Beer Geeks Gone Too Far?

Craft beer has gotten exciting! Experimental flavors, funky named brews, collaborations, and limited releases have all lead to a beer enthusiast freak-out. I, being one them, am all for the excitement. But has it poured down from creative to ridiculous lately?

The picture above is of a Founders KBS (Kentucky Breakfast Stout). A spin off of their popular Breakfast Stout, this one has been aged in bourbon barrels. It has been released in limited quantities, some might say a little too limited? And others, like myself, who waited outside in a long line down the block just to get our hands on the maximum amount, one single 12oz bottle per customer, might say a little ludicrous? 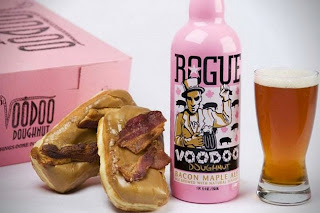 Salted caramel, s'mores, bacon maple doughnut, these aren't the new Ben & Jerry's flavors, they're popular craft beers. Now don't get me wrong, I'm not one of those guys saying that beer should only taste like beer.  I've actually tried all of the flavors I just listed, and enjoyed them. Not in the way of wanting to drink them regularly, or likely ever again, but still, they were fun tastings. 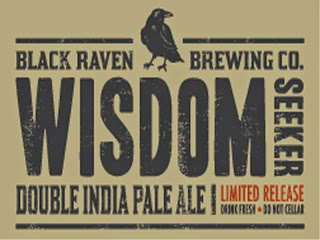 Thinking the crazy flavor craze had reached its climax, I was shocked to stumble upon Black Raven Brewing's Wisdom double IPA when browsing my UNTAPPD app. Its listed as including: catnip, honeybush, ginger lime rooibos, and calypso. First of all, catnip? And second of all, I'm not even entirely sure all of those ingredients really exist. I don't know, google it, this is obviously not investigative reporting. The point is craft beer has officially gone cray cray. 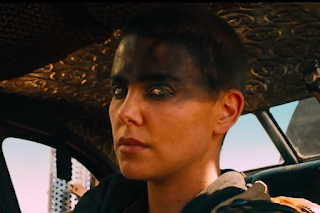 There has got to be a point in every beer geek's life where they follow a sriracha ale with a coconut curry stout (both actually exist), and then debate over who makes the best quadruple IPA; when we must ask ourselves how did I get here? When did it come to all of this? And wasn't life simpler with a go-to Sierra Nevada pale ale, over a conversation about the hot girl in the latest blockbuster movie?
- Says the guy drinking an Or Xata, horchata flavored ale...

What's the strangest flavored beer you've ever tried? Which odd brew flavor surprised you the most by actually being delicious?  Leave a comment, we'd love to hear your weird beer story!