Beer Geeks Guide to the Galaxy: 6 levels of brew hierarchy 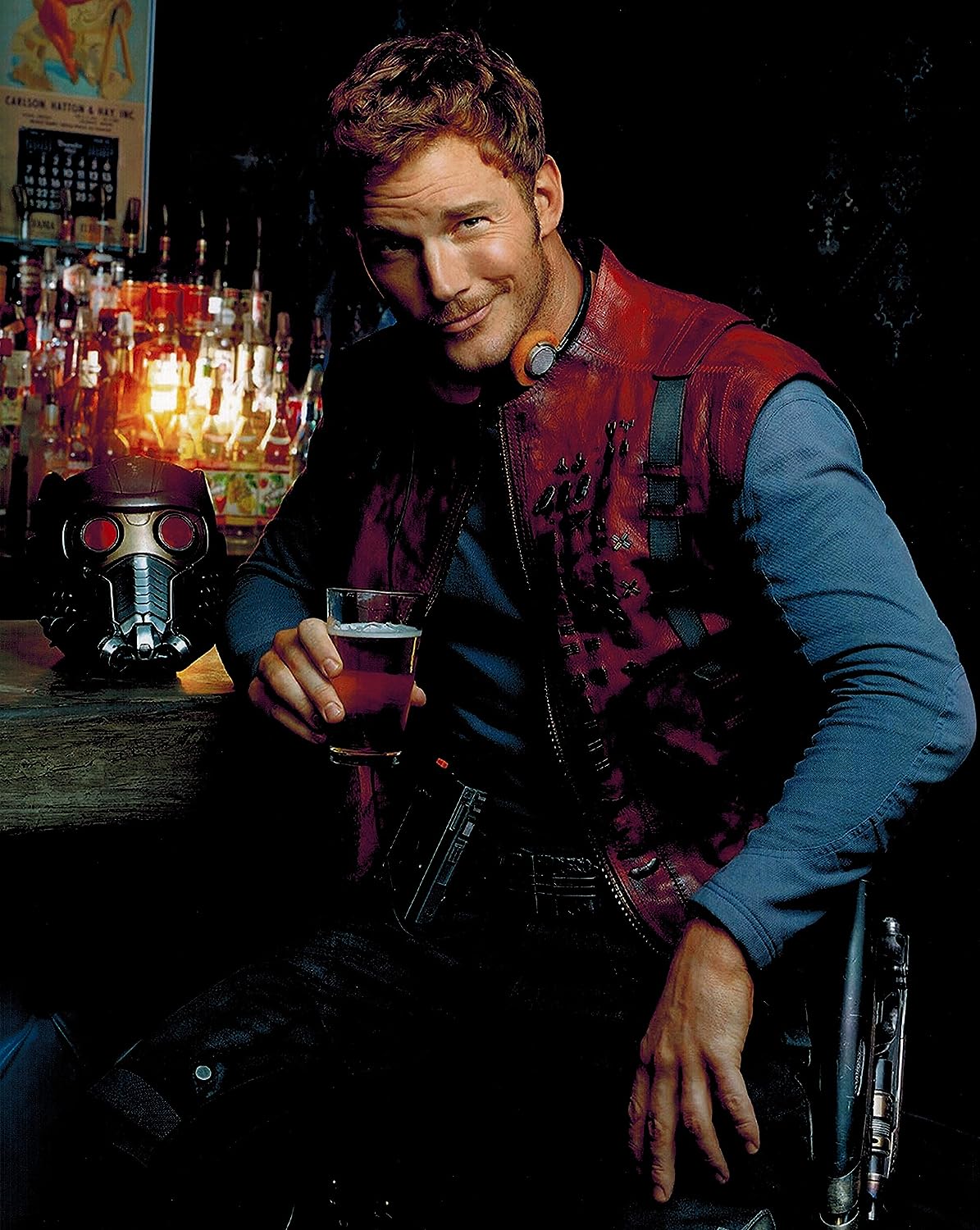 As the beer universe rapidly expands we find ourselves differentiating between what once was just two classes of beer, craft and macros. Today with options from hundreds of breweries across the nation becoming more and more conveniently available, there is a growing need to distinguish between what is now a multi-teir continuum of ales and lagers.

Ladies and gentlemen I propose to you the 6 levels of brew hierarchy:

Level one: Basic
Aka beer-pong fillers, pounders, piss water, or swill. No judgements, drink what you like. Just know who you're offering it to, some people maintain a no shoes in the house lifestyle.
Brewery Examples: Pabst, Budweiser, Miller, Coors. Level four: Hype Beasts
Craft beer that is distributed on a large scale but is good enough that when they release they are highly sought after.
Brewery Examples: Ballast Point, Bells, Dogfish Head, Founders.

Level five: Geek Beer
Breweries who's beers can only be found outside of their area in specialty beer bars and shops. These are beers worthy of taking photos of but in most cases you didn't have to leave your state or trade your first born child for them.
Brewery Examples: Stillwater, Ninkasi, Evil Twin, Hill Farmstead. 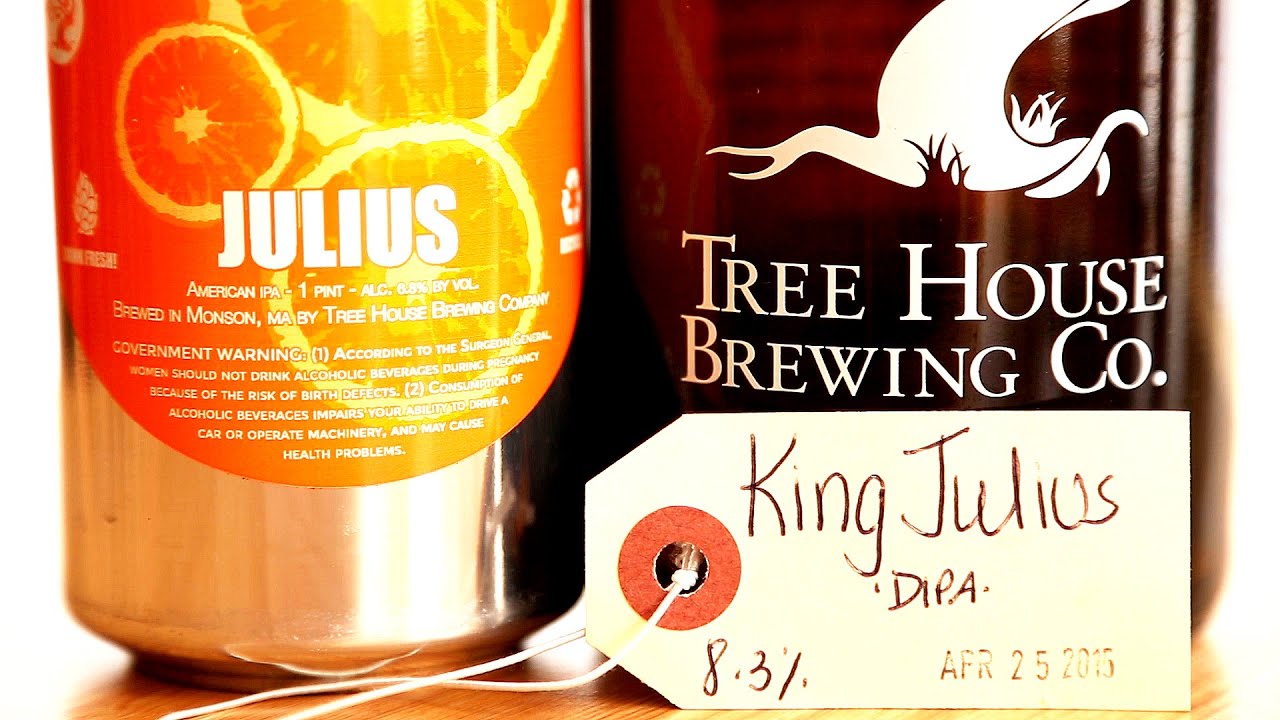 Level Six: Fools Gold
Breweries that dont distribute out of their area and when they do releases beer geeks make road trips and stand out in the cold for two hours to get limited amounts.
Brewery Examples: Trillium, Other Half, Tree House, Russian River.
Posted by Dylan J.K. at 12:50 PM