Wet Your App-etite: Which Beer Apps Are Best?

There are at least 37 different apps specifically for craft beer enthusiasts.  Beer is trending so hard lately that there's an app for just about anything even remotely related.  Brewzor Pro is a recipe manager for home brewers, Beer Counter helps drunks keep track of how many they've had so splitting a tab is less complicated, there's even an app called Bottle Opener that simulates the experience of, yes, you guessed it, opening a bottle of beer...
I've sorted through gallons of these apps and came up with a crushable list based on usefulness, amount of worthwhile tools, originality, user friendliness, aesthetics, level of addiction, and over-all enjoyment. 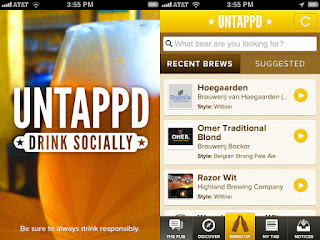 Untappd is the beer app I use the most because I'm addicted to trying new beers. I love the locator, I love rating things, and I enjoy seeing my friends photos and funny remarks in their comments. It lets you organize and review all the beers you've drank and sort through your friends collections as well. Careful with this one, its highly addictive and may cause you to pull out your phone in social situations more often than a normal, courteous, functional adult should. 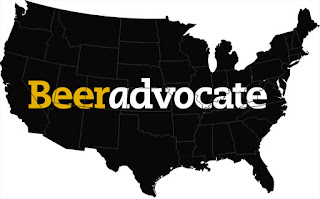 I won't talk this one up too much, you likely already know it as one of the top-two most popular beer rating sites in existence, the other being RateBeer.com. Beer Advocate is my go-to for ratings because of its clean layout and easy navigation.  I'm not saying its a bible but if 100k users rate a beer less than a 75 I'm probably going to opt for a different choice.

The Andy Kaufman Award:
There is not one, but three phone apps to let you pretend like your drinking a beer with your phone. The competition is high with this one. Personally I'm holding out for the app that let's you make it look like you're pissing out your beer into a toilet. Not as patient as me and want the drinking app now? Here are your choices: ibeer, virtual beer, beer drinks prank. 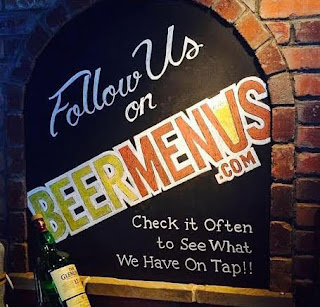 Don't get stuck at bars that suck. Beermenus app and site are now used by bars and restaurants more than even checking their actual websites. I love this app and even though Untappd has some similar functions, BeerAdvocate is the most efficient way to see what's on tap where you're going, or to help you choose a quality drinking hole for the night. 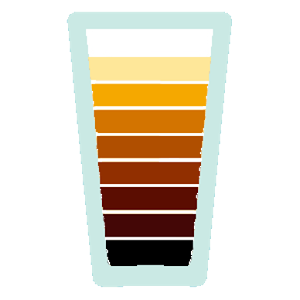 Break down beers by style-categories like a judge! We all seem to think we're experts when it comes to craft beer...  This app helps us to critique specifically like the pros do it.

Once You Tap You Can't Stap: Pintley
If you're a Pandora or Spotify kinda person this app will suit you well. Much like those music apps, Pintley takes the beers you drink, and your ratings of them, and scans through an enormous search engine to recommend you something similar that you'll likely enjoy. Pintley doesn't seem to stick you with random Dave Matthews Band songs on your Tupac station either...