It's a Sour Sour Summer: A Superb 6 to Pucker-up to

Sours, Goses and Berliner Weisses have squirted into the mainstream craft beer scene in full force. There has never been as many tart beers available at grocery stores and mini-marts as there has been this summer. And that's totally fine by me, I dig a nice pungent punch in the face.


Dageraad - De Witte - Burnaby, BC (Canada)
No contest the best beer of any style, out of about twenty that I tried on my recent road trip to Oh Canada.  The sour fermented passion fruit really bangs the taste buds. De Witte is a wheat ale, dry hopped with Citra. The hop presence really brings some feng shui to this yin yang of beverage. 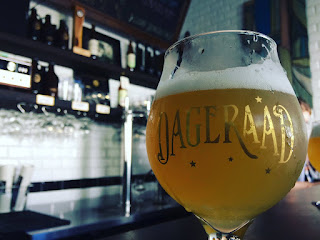 Grimm - Lucky Cloud - Brooklyn, NY
Regular readers of Pimpin' are definitely familiar with the husband and wife gypsy brewers Grimm. For me they're top ten in the country for IPA's as well as for sours. Their BA stouts aren't too shabby either, but don't get me started... Lucky Cloud is a wild ale that you better be ready to pucker up for, cuz its gonna smack your lips with some tart pineapple and guava my friend! 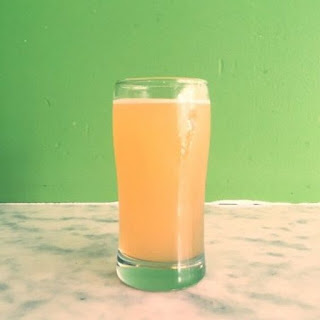 de Garde - Imperial Stone Bu - Tillamook, OR
North-Westerners have been freaking over de Garde, and to be fair they're totally justified. Their sours and saisons game is beyond-on-point. Imperial Stone Bu is a tart apricot-peach berliner weisse aged in oak barrels. The style is one of my favorites this summer and de Garde does it better than 90% of the berliner weisse brewers out there. 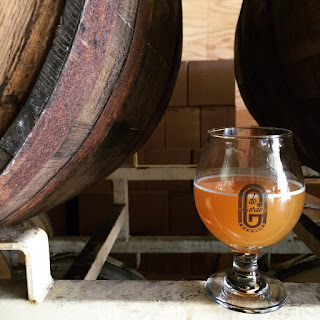 New Belguim - Tart Lychee Lips of Faith - Fort Collins, CO
I shouldn't talk shit, but here comes some... Beer snobs that hate on the breweries that laid the foundation for the craft movement, ie Sierra Nevada, Sam Adams, and New Belguim; all you haters need to stop.  Sometimes I feel like people think of these founding frothers as played out one-hit-wonders. But New Belguim is no "My Sharona", they keep coming out with hit after hit.  Case in point, their Lips of Faith collection and it's star adjunct: Tart Lychee. Try it, stop hating for a minute and try to have some faith. 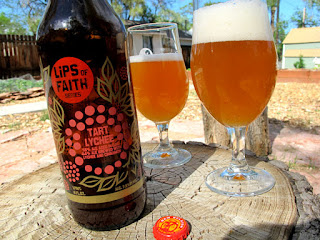 Jolly Pumpkin - Weizen Bam - Dexter, MI
This is one of my favorite farmhouse wheat beers that can be easily tracked down year round. I love a strong funk-tart that finishes clean. Most farmhouse beers tend to linger, and while I enjoy when a jolt of intensity comes over, I prefer if it doesn't leave its earrings behind as an excuse call back later.... 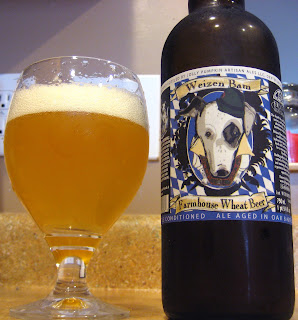 Monkish collaboration with Jolly Pumpkin - Cucurbitophobia - Torrance, CA
My friend and I were joking that it meant fear of cucumbers, oh Jolly Pumpkin you're such sophisticated cheeseballs. Tart and clean with some soft blood orange notes. Ironically no sign of cucumbers or pumpkins could be found in this one. 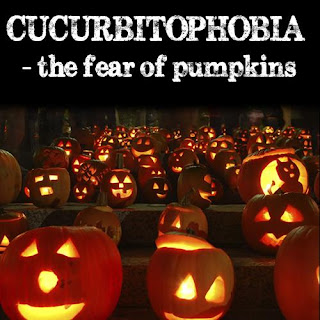 I know what you did this summer... you drank sour beer.  Tell us which ones were your favorites in the comments below.