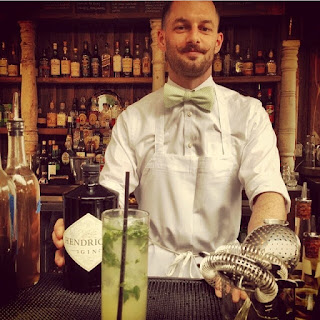 Whiskey is to beer what cheese is to wine. Okay, maybe that's a bit of a stretch but if the crazy influx of bourbon barrel aged beers is any indication, there's a special place for whiskey in the hearts and palates of many beer lovers. 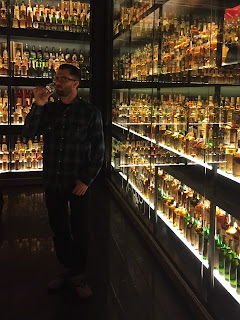 We asked seasoned New York City Bartender/Mixologist (Mixologist is what the highly trained, fancy ones are called these days) Nick Jackson from Ward III and The Waldorf Astoria, to give us his best recommendations for whiskey and beer pairings; he conquered the task in style, and naturally in only a New-York-Minute.

"A lot of these recommendations (as with any subjective tasting) are based on personal preference from whiskies that I personally enjoy. Your mileage may vary as will your personal palate, but these are a good jumping off point for further exploring. The best pairings are the one's that please your specific taste buds. A mostly complimentary (similar last profiles) pairing, as opposed to contrasting, follows" 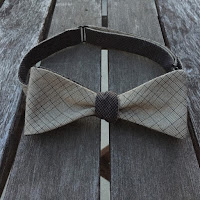 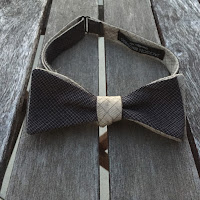 As with every successful New York Hustler, Nick isn't just a bartender, he's a man of many talents. Check out his hand-made designer bow ties from his new brand Jackson Brothers: Jxnbrothers.com. He happily accepts custom jobs, so feel free to email him via the website with any creative style ideas you can imagine. 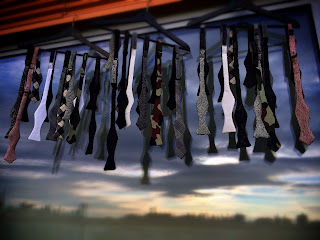 Drink responsibly my friends-- caution these pairings can lead to an abundance of fun and deliciousness.