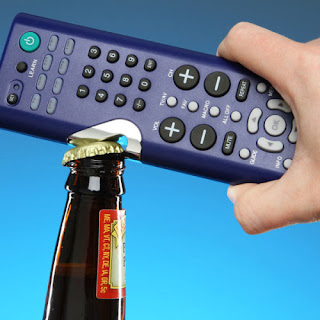 These days there's never a shortage of things to watch, what with Netflix, Hulu, Amazon Prime (don't pretend like you all aren't mooching of the same account with 7 of your friends and family), and plenty of other smaller channels. Problem is, most of these sites are time-sucking, endless search rabbit-holes with hidden gems camouflaged within a dense jungle of thousands of choices no ones ever heard of.

Well Pimpin' understands your struggle. We want to drink beer and watch stuff we can relate to -- like other people drinking and talking about beer. So today friends we take a step towards curing this disgusting habit of spending more time searching for what to watch than actually relaxing and enjoying a show. I've compiled a stellar list of beer related movies, shows, and documentaries for the brew-minded. 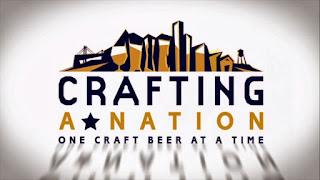 A documentary that provides all of us craft beer enthusiasts with yet another point of pride we can attribute to our favorite hobby: boosting our nation's economy. The craft beer revolution has been legitimately making America great again, creating jobs and tax revenue. It'll leave you sighing ah, If only all non-fiction films could be about beer...we could all actually learn something new everyday. 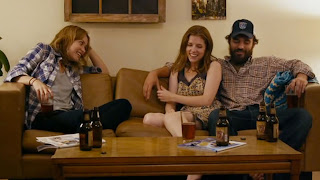 Anna Kendrick, Jake Johnson, and Olivia Wade are Drinking Buddies. Not sold yet? Throw in a love-triangle er..um love-square, some binge drinking shenanigans, some crazy sex, and some family drama. Shit gets real, real quick in this film. It's as fun of a watch with drinking buddies on a Friday night as it is on a solo Sunday afternoon while folding laundry. 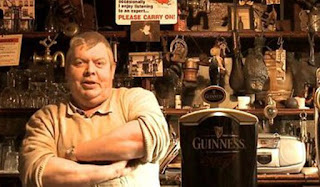 What's more Irish than an Irish pub? Maybe not even shamrocks. This film provides a glimpse into the functioning dysfunctional family-owned and operated lifestyle that encompasses everything that is the Irish Pub.

The Magic of Heineken 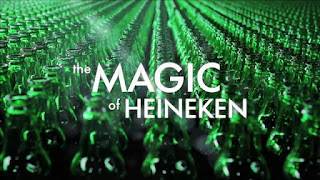 The 150-year history of the world's largest family owned brewery. You don't have to like Heineken but after watching this doc chances are high you'll have formed a whole new respect for what they've done for beer culture. 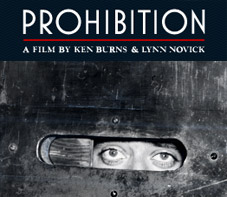 This doc. goes deep into the roller coaster ride journey of our 18th Amendment. Should we be allowed to drink, buy sell, and trade alcohol, how involved should our government be, the state we're in now, and all that we've gone through to get here. 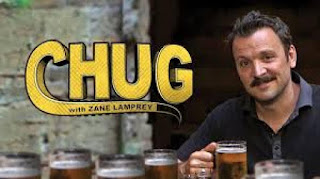 Comedian / Host Zane Lamprey travels around the world in search of beer adventures. Picture an Anthony Bourdain, but one that loves and respects craft beer versus the the actual Bourdain that drinks anything liquid placed in front of him the the goal of getting hammered. 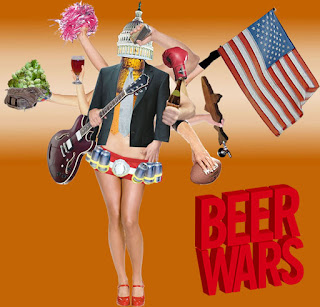 Hear Sam Calagione, Anat Baron, Rhonda Kailman, and more discuss the war on beer: Indie versus corporate, what's going on in each world, what the major differences are, and what they are fighting for. 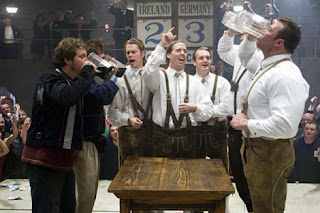 Beerfest is a 2006 comedy about two brothers that travel to Germany for Oktoberfest -- discover a secret underground drinking competition, get destroyed, head back to America to assemble a drinking team up for the challenge to compete in next years event. It's like the movie Dodgeball but wasted and without the balls. 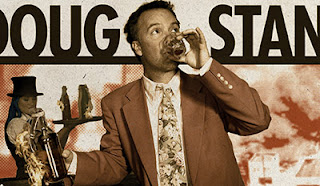 As a guy who's been performing stand-up comedy for many years, I have to say I have a lot of respect for Mr. Doug Stanhope. Nicked named the comic's comic, meaning he's beloved among his comedian peers, Doug has a unique style of self deprecation that only comes out after he's had a few beers. You will never seen this man perform sober, even he admit he couldn't do it. He's not his hilarious self if he's not drinking.

This artificial intelligence thriller is one of my favorite films. One of the smartest people on the planet and inventor of a robot with human feelings and intelligence is also a troubled shlub who is rarely seen without a beer in his hand. It's easy to connect with both of the main characters right from the start and dive deep into the plausibility of this tale being true. 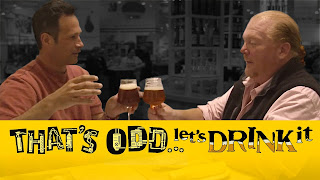 I had the pleasure of attending the premier party for this web series a few years ago in the bar above chef Mario Batali's Eataly in New York City. He and Sam Calagione of Dogfish Head created this show for the adventurous craft beer drinker. It's all about crazy ingredients and innovative recipes in beer. 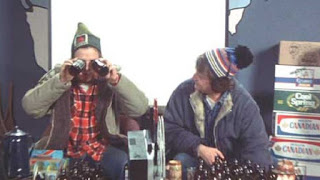 You've probably seen this many years ago, but I couldn't not include it on this list. This 1980's classic stars Dave Thomas and Rick Moranis in a ridiculous comedy about brewing beer and mind-control.

The Saddest Music in the World 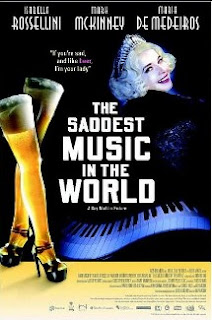 This zany Canadian comedy/musical is unlike anything I've ever seen. It's pretty weird actually, I'd say be in the mood for something strange that involves a lot of singing, and definitely have some good, big ABV beers on-hand when watching this film. 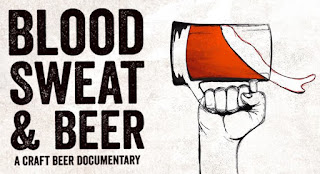 Ever considered starting your own brewery? Then this film is for you. Blood Sweat and Beer is the tale, or more like the struggle of two independent brewery start-ups. It really answered a lot of what if questions for me personally and gave a insiders view into the whole process.
Posted by Dylan J.K. at 11:44 PM 1 comment: