What a month of tastings!

8. Bruery - Black Tuesday (2015): Thicker than average, huge ABV -- definitely tamed by over two years of aging. If I'd never had Fremont BA Darkstar, Perennial Abraxas, or BCBS I would have been more impressed. It has it all, rich flavors, robust aromas, complexity, balance, and a silky mouthfeel. 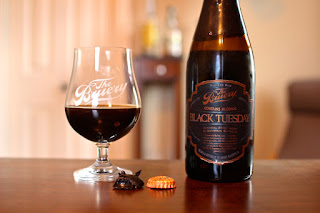 7. Funkwerks - Duplicity: One of those beers you taste and the first words that come out are wow and wow. Just enough tartness, perfect pineapple upside cake, just enough sweetness -- balanced and drinkable but not too much to prevent you from downing a whole 750ml bottle. 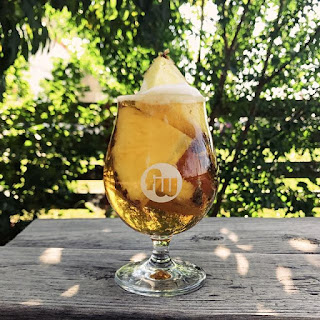 6. Dugges / Stillwater - Cocoa Cocao: I was a little torn on where to place this one because I drank two of these and had two different experiences.  The first was a perfect 5/5 - it tasted like a thick, rich, melty Caramello candy bar. The 2nd I had a week later, same batch, and this one had the full strength heat from its 9% ABV blast my palate, just fiery boozy chocolate.  Maybe it was too cold? Maybe the batch isn't consistent? But I stashed another away in the cellar hoping for the heat to mellow and get to experience another melty Caramello in the future. 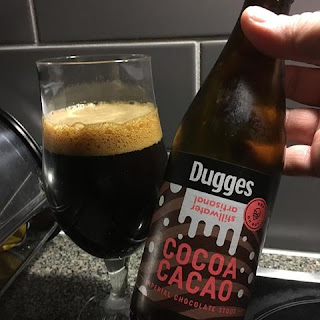 5. Bale Breaker / Cloud Burst - Citra Slicker Fresh Hop Pale Ale: Sticky sappy fresh citrus juice galore. Dare I say it? Better than Fremont's Field to Ferment series?! Possibly so. Definitely better than at least 2 out of the 3 of that series I tried this year. No easy feat, for FtoF was at the top of my list for Fresh Hops Ales. 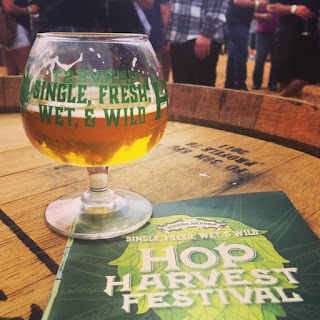 4. Alchemist - Heady Topper: It's kind of funny that I had tried over 2,000 different beers before ever having Heady. To be fair, depending on where you live and how good your networking skills are Alchemist IPAs can be pretty hard to come by. It was probably the biggest name brewery I hadn't had anything from yet. SO much hype around this guy, one of the O.G. kings of NE Style juice-bombs. Honestly, I wasn't disappointed in the least. The color (after having so many orange juice looking concoctions lately) was a little under-whelmingly clear, but it was full of all the tropical flavor its folk tales had promised of. 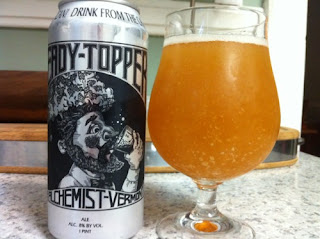 3. de Garde - Alle Kruge: If you're a Sour fan and haven't gotten to try anything from de Garde I urge you to get on some forums and makes some trades. Seek out anything with the name Bu, a fruit, or Alle Kruge in the title. de Garde are extremely tart but master the ability to make the true juicy notes of fruit shine through the sourness. Alle Kruge is a collab with the German brewery Freigeist, it's a little less intensely sour than the average de Garde, but even more fruity and complex than most. It's like squishing a mouthful of ripe tart blackberries between your tongue and the roof of your mouth and letting the juice just flow down. 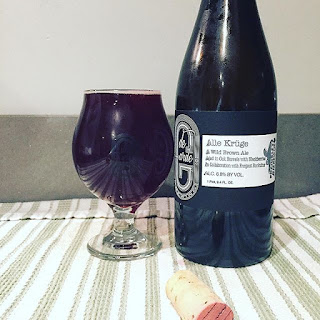 2. Avery - Pump(KY)n (2015): That expression taste it again for the first time definitely applies with this one. This two year cellared vintage has all of the boozy Kentucky bourbon flavors infused into truck-loads of pumpkin and spice and the heat has mellowed to absolute perfection. It's one of the best beers I've had all year, and it's #2 this month, what-a-month! 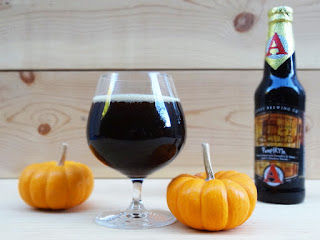 1. Holy Mountain Guava Gin Table: Guava and Gin were made for one and other. Holy Mountain's Table Sour series is ridiculously and this is one of the best in their lineup. Fiercely tart but at the same time full of guava flavor. The Gin adds cocktail like boozy complexity -- there's been an abundance of quality Sours released lately but man, Guava Gin Table is playing in a different league. 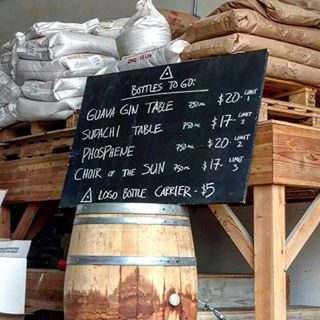 *Do a quick Google image search for Holy Mountain Guava Table and let me know if my black and white photo of me doing stand-up comedy that I use for as my Untappd profile pic comes up in the first dozen results for you as well?